Check out this amazing anthology!

From discomfort to gashes: Physical Injuries in stories

Snowed by my Sister of Heart-Stopping Suspense, Veronica Forand!

Keep winter’s cold chill at bay with some thrilling good reads from Veronica Forand, that are sure to get your heart pumping!

SNOWED and UNTRUE COLORS by Veronica Forand are both on sale! SNOWED is a thrilling novella sure to set the pace and is #FREE for a limited time. Once you’re done with Snowed, delve into Veronica’s True Lies series starting with Untrue Colors, which is #99cents through the end of February! 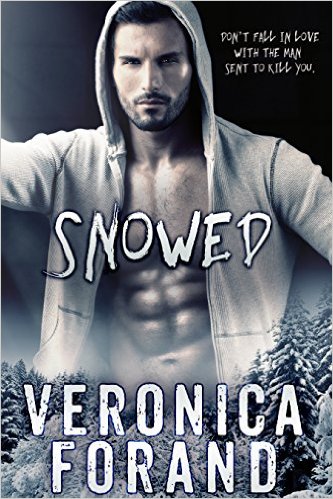 Lorena Rubio lived a safe, simple life until she’s kidnapped by Andres “Con” Conesa, right hand man for the drug lord who murdered her sister. Con must keep her at a cabin in the snowy Sierra Nevada Mountains until his boss can confirm or deny the rumor that she’d provided specifics about his drug cartel to the police. Their attraction ignites…

How September 11th provided impetus for a story… 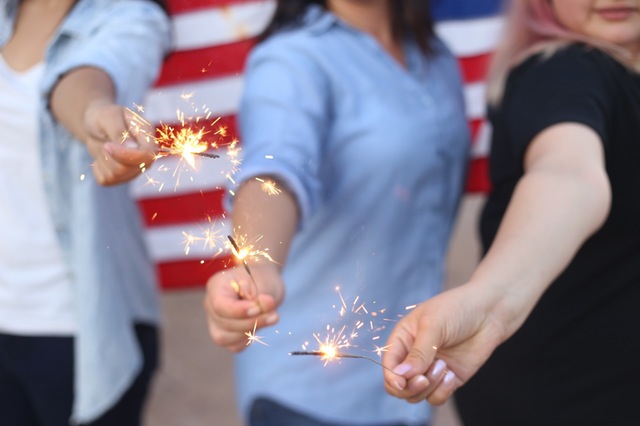 This weekend is a very important milestone for my grandson. It’s the one year anniversary of his trip to the emergency room where we later found out he was a type 1 Diabetic.

Since then it’s been a steep learning curve for the whole family, but most especially my daughter, who is a single parent.

I am in constant awe of her strength and determination to conquer this seemingly insurmountable mountain for the sake of her son.

She works continuously to make his life as near to normal as possible. Because as parents of diabetic children know, nothing is easy after they are diagnosed.

It began with insulin injections four times a day and blood glucose readings twelve or more times a day. That’s sixteen plus needles a day!

Now he’s on the OmniPod, an amazing device that attaches to his skin with an adhesive and only needs changed…

How to write awesome guy characters…

Dive into the world of drug cartels and assassins in this thrilling conclusion to Veronica Forand’s True Lies series in TRUE PERIL. 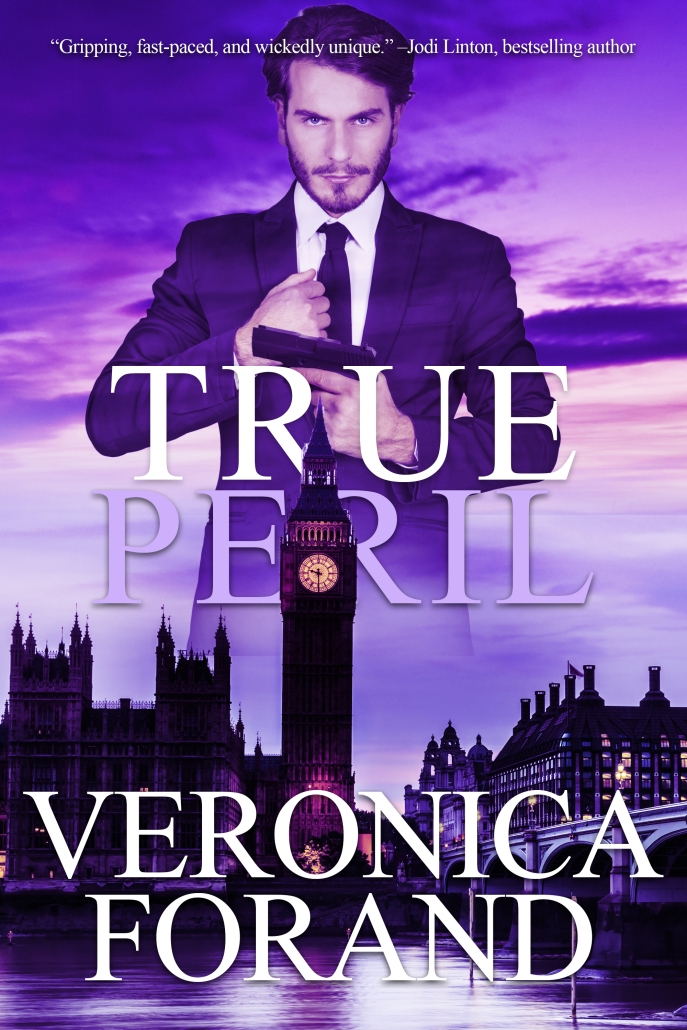 She’s this assassin’s toughest assignment ever…

Socialite Trista Patterson has turned her back on her life of privilege and dedicated herself to helping others. Her mission to protect the world’s children often takes her into the bleak and violent underbelly of third world countries. When a kidnapping attempt goes wrong, Trista quickly finds herself running for her life…and married to a man she just met…as she’s placed at the top of the Cartel’s most wanted list.

Dane O’Brien has spent his life in the shadows. Once…

A little snark for your Sunday